Jan van Os (23 February 1744 – 7 February 1808) was a Dutch painter and a member of the renowned Van Os family of artists.
Van Os was born in Middelharnis. He was taught by Aert Schouman in The Hague, where he would spend the rest of his life. In 1773, he recorded in the painters confraternity. In 1775, he married Susanna de La Croix, a deaf-mute pen portraitist.
Van Os is mostly known for his fruit and flower still life paintings, though he started his career painting seascapes. His floral still lifes were painted in the style of Jan van Huysum, with the flowers usually presented on a marble ledge against a green background. 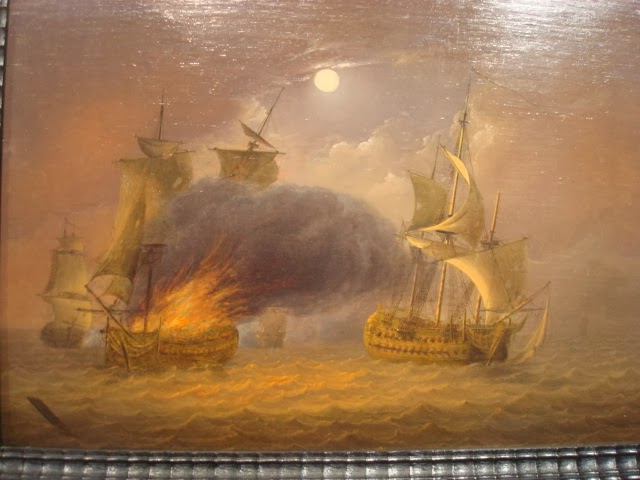 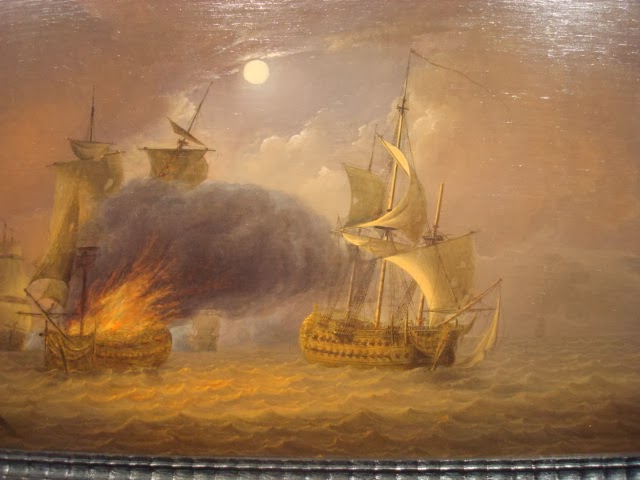 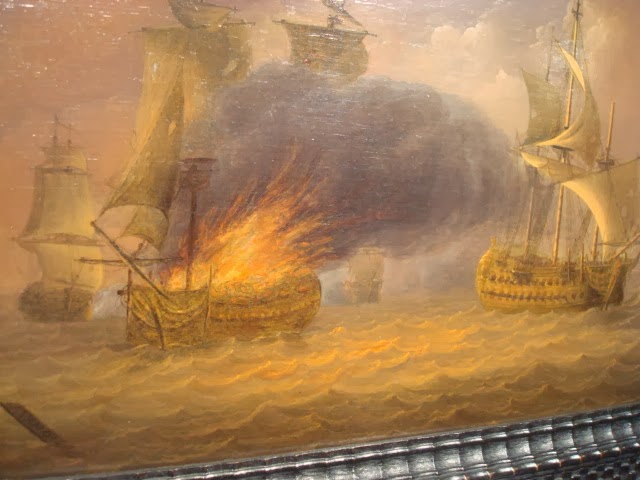 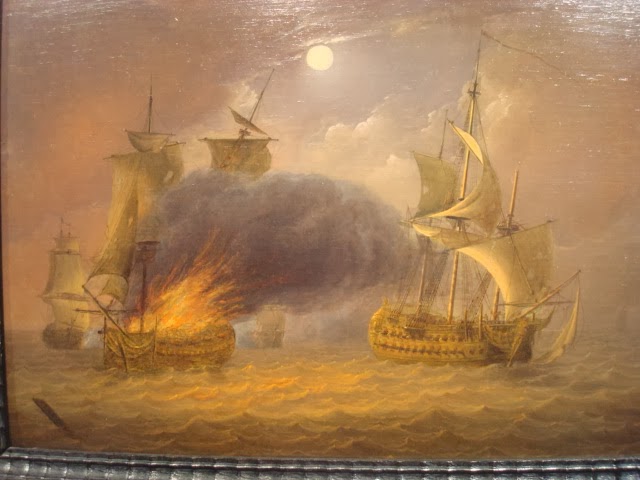 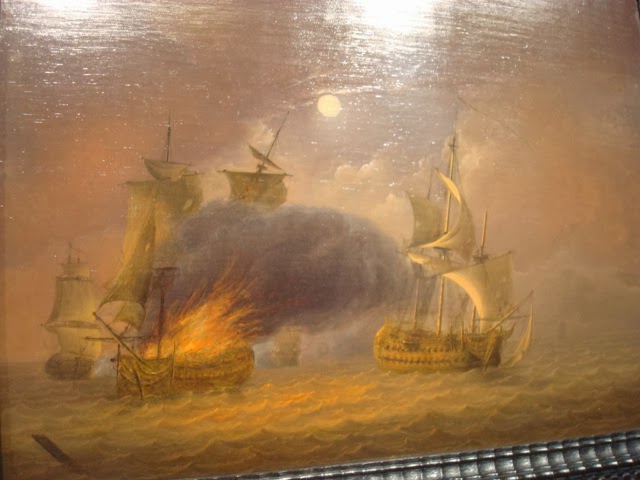 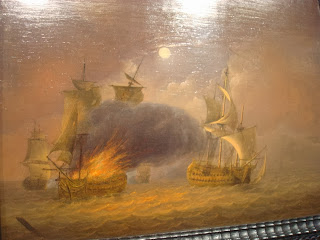 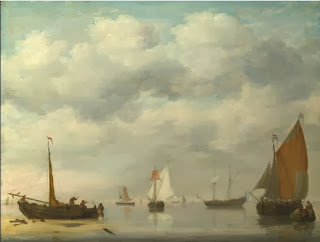 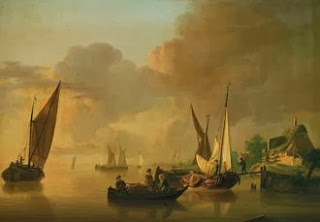 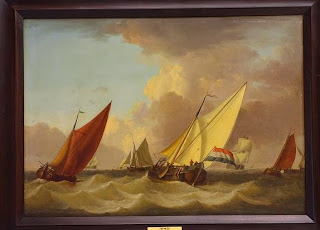 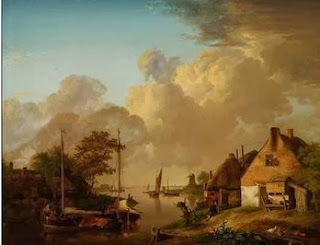